Some Catching Up To Do

So I haven’t been worrying about updating my blog because I really didn’t think that anyone read it (besides my wonderful parents:). However, I have been informed by my parentals that there are a few wonderful people who would like to know what I’m up to here in London and I’ll try to do better! I’m thinking I could probably pull off 2 a week. It’ll be hard because the internet here in the London Center struggles to say the least. Overall, I am going to be better!
We’ve been doing a ton these last few weeks. It’s a packed schedule and I’m trying to enjoy every moment. Two Saturdays ago a group of us went to the world famous Portobello Road Market. It was one of my favorite things so far; such a cool atmosphere. There were lots of vintage jewelry and clothes, fresh food, and random fun little stands. I will definitely be going again.

That same night we walked over to Harrods (the biggest most expensive department store in the world) and it was really overwhelming! It was so crowded we couldn’t even walk around. So, we’re going to go back during the day on a weekday before we leave. It was a fun little adventure though:)
The following Monday night we went to WICKED! I had already seen it once in San Francisco, but it was just as amazing the second time. I love the music, storyline and the British accents were a fun touch. It is one of my favorite musicals. It is just so much fun to have all the fun Musicals available anytime!

Next up, our first overnight trip! We went up North. Our first stop was Fountains Abbey ruins. This was the most beautiful place. We really enjoyed the much needed sunlight. Not to mention that the ruins were just so fun to explore.

Our next stop was York and I just loved this little city! It was so quaint. We enjoyed shopping on the winding cobblestone streets. They have the oldest shopping street in Europe called the Shambles and it’s the street they used for Diagon Ally in the Harry Potter movies! So, that was really cool to explore. We also went to another Catherdal; we go to lots of cathedrals:) It was our first night in a Hotel and it was such a nice little vacation. It was fun to have my own little space for a little while since there are 12 of us in the room back at the center.

I found a store named Elise:)

The next day we went to Preston. Let’s just say it was an amazing place, but it was hard to enjoy because It was beyond freezing. We spent the day looking at church history sites. On the way out of town we stopped at the Preston temple. This temple has become one of my favorites; it is gorgeous. It was the most perfect way to end the day.

Next came a stop in Liverpool; it was a museum day. We went the Beatles Museum, Maritime Museum and the Tate Modern Gallery. The Beatles museum was such a fun experience.

We were all so happy to be back in the mild weather of London and the center is starting to feel like home. The classes are great and it’s fun to be living so many girls and with the professors; it’s just a really unique environment.
This past Wednesday we went to the white cliffs of Dover. We were supposed to visit Dover Castle, but there was a mix up in the reservations and the castle was closed. We were a little bummed, but we still had a good time playing on the beach of the English Channel. Not exactly the warm kind of beach we all would have loved, but it was still a blast. We spent the rest of the day in Canterbury and man did we all love that city! Another town full of old-fashioned roads and fun shops. We did a lot of exploring and wandering in and out of shops until we took another tour of a Cathedral. Overall, it was a really enjoyable day.

Thursday night we were all set for a fancy trip to the Royal Opera, yet another mishap in the planning left the night open. Six of decided to take advantage of the opening and went to Lion King. Wow!! It was absolutely amazing. The costuming was breathtaking and the opening scene was unbelievable! It is so cool to live in the city and be able to go to a great show any night you want. It is definitely one of my favorite things about being in London. I would go to every show if I could!!

Today we spent the whole day in Cambridge. I keep thinking “That was my favorite thing” but then something else comes along and I think “Oh no that was my favorite thing”. Pretty much, I love everything that we are doing! Cambridge was a BLAST! It was so fun to see what a University is like over here; it’s quite a bit different. We had fun talking to the locals and most of all PUNTING!! Punting is like gondola riding. It was so beautiful and we were just having a blast laughing our heads off. It was just one of those extremely fun days.

This is what we saw punting; isn’t it gorgeous!?

Tomorrow we visit Parliament and I’m going on a big run along the Thames. The thing that I have been the most excited for is almost here!!!!! Les Miserables! We go on Monday night and I really cannot wait; I hope that it is all I have been building it up to be. Hope everything is great for everyone in the States. Until later, Cherrio! 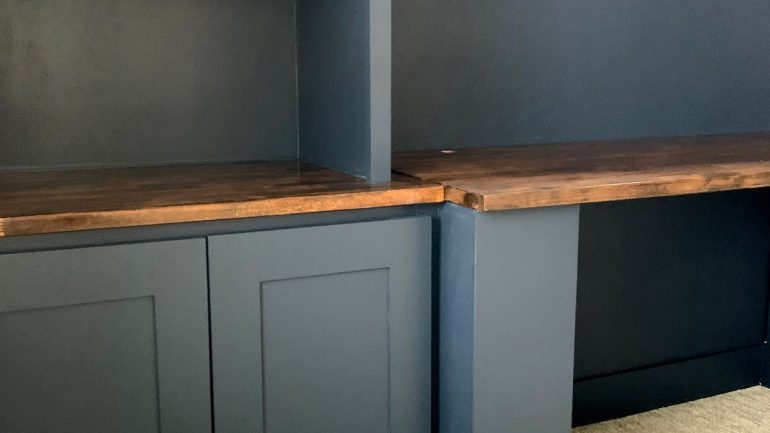 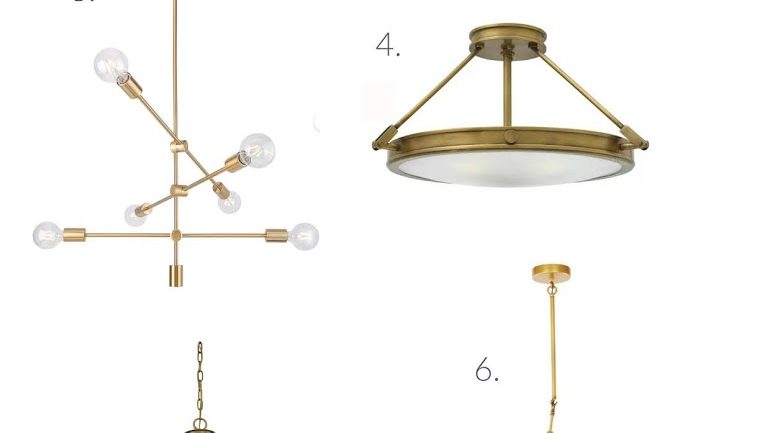 2 thoughts on “Some Catching Up To Do”