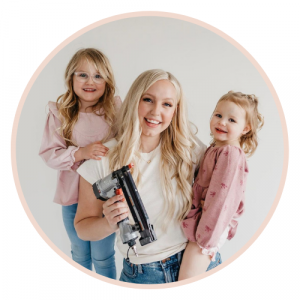 Never in a million years did I think that I would ever be in Ireland for St. Patrick’s day!!
It was worth it, but we had to be ready to leave at 3am Tuesday morning- a Paris repeat.  We made it to the airport way too early, which really means something since I always have to be extra early:) Our big group couldn’t fit on one flight so we were split in two groups. One left at 6:30 and the other at 8; I was on the 6:30 flight. We flew on the dreaded and supposedly evil Ryanair- some girls had some big problems with them during travel week and basically called them the devil. So, I don’t know if it was because I was expecting the worst, but it wasn’t too bad. Now, the horrible part was the two little kids in front of us during the plane ride. All I wanted to do was sleep since I had only gotten a meager 3 hours of sleep and the little kids couldn’t help but be extremely noisy; then, the poor little things threw up all over everything. Anyway, in the end, we made it to Ireland and I got a green stamp in my passport!!:) we had to wait at the airport a couple hours for the other half of our group. Once they arrived we jumped on the most comfortable coach in the world and headed into Dublin. It’s pretty funny, but our very first stop in Ireland was to the Guinness Beer factory and museum. I know I’m surprised myself that BYU payed for our tickets, but hey its the culture of Ireland. With our tour ticket was a free drink. The bartenders thought that we were the weirdest group of students all ordering diet coke and sprite haha. I learned all about how to make beer if I ever need that in the future:)

To our surprise, we stayed at a pretty nice hotel with a wonderful breakfast and extremely comfy beds. We were all extremely exhaughsted  so we grabbed some lunch at the local Tesco and took a good nap before exploring Dublin. We walked around the city, did some browsing and took our time. Dinner was scheduled at the oldest pub in Ireland- the Brazen Head. We all ate together in a party room and it was fun to all be together for a sit down meal. The food was amazing, definitely the best pub food I’ve had. Our first day in Ireland was great.

Wednesday we were all on our own to choose what we wanted to do and how we wanted to spend our day. Paige and I ran around the city in the morning and got a feel for where the major places we wanted to go were. After a yummy breakfast, Paige, Kaylee, Sharon, Ramzi and I made our way over to phoenix park. It is the largest city park in all of Europe- over 7200 acres! It was beautiful. We enjoyed walking around the park for a while and then we stopped and ate our lunches on a sunny hill overlooking a pond.

Next we visited St. Patricks Cathedral and Trinity College. We did a little bit of shopping on one of the main pedestrian streets and I bought a claddagh ring in a little market. Claddagh rings are an Irish tradition and depending on which way you wear it the ring says if you’re heart is open or if you’re heart is taken.

By 3 o’clock , we had been walking for a very long time and so we went back to the hotel and took a little nap. Afterward, I meet up with the other girls and we went to dinner, did our needed shopping for our St. Party’s day outfits and had a party in our hotel room.  Thursday was St. Patrick’s day in Dublin and man was it a party! Paige and I ran in the morning over to the big park and then we ate some breakfast. We spent a good hour and a half getting ready for the St. Patty’s festivities. We were decked out in the green and it was so much fun! We headed out to the main street and got a good spot for the parade. It took quite a while for the parade to start, but we had too much fun dancing in the streets and taking pictures to notice.

The parade finally started and it was the weirdest thing I’ve ever watched! Haha the person who created it must have been on drugs. It was odd but hilarious. All along the street all you could see was a sea of green- the city was really crowded for all of the festivities. We got lunch at subway and ate it in our hotel lobby; you can never go wrong with subway:) then we headed back out into the maddeness. Not too many people were drunk yet, it was just a lot of people ready to have a good time. We walked up the pedestrian street toward one of the squares looking for some Dancing that was supposed to be going on but we couldn’t find it. Paige, Carly, kinsey and I got stuck in a park and had to jump a pointy fence to get out- all while making sure the cop 20ft away didn’t notice us haha. Once we escaped the park, we explored the St Patty’s day carnival; it wasn’t quite lagoon status but it looked fun. We power walked back to the hotel because we had to use the bathroom so bad and it was hilarious. Then we hopped on the bus and said goodbye to Dublin- it was perfect timing to escape the mad drunkenness that was sure to ensue. We arrived in Kilkenny an hour later. I LOVE Kilkenny Ireland. It was a perfect little Irish town. When we got there the little town was winding down their St Pattys day celebrations ad everyone was headed to the pubs. We found the teenage concert in the main square hilarious and we grabbed some pizza for dinner. The hostel was so great! The first time I can say that. It was clean and the lady who ran it reminded us of Sukie from Gilmore girls:) We went to bed listening to the crazy drunks yelling in the streets outside haha.

Friday was a wonderful day! Kilkenny was so beautiful to run in. Paige and I ran along the river and it was gorgeous. We ran past the castle, some ruins and through the green countryside. After breakfast at a little cafe we went and explored the castle. The castle grounds and gardens were so beautiful and our tour of the inside was cool and I learned a lot. We didn’t have nearly enough time to explore Kilkenny; I really enjoyed this little place.

In the afternoon, we got back on the bus and drove to an even smaller Irish town called Cashel. The drive was so beautiful through the rolling green hills of Ireland. Though there wasn’t much in Cashel I really loved it. We were there to visit the Rock of Cashel- it’s an old ruin on top of a hill in the middle of the town. The views from the top were gorgeous. After walking around for a bit, some of us headed down into town but Paige and I decided to walk down into the countryside and walk through some more Abby ruins. They were so pretty and had a great view of the Rock of Cashel.

Afterward, we headed for the airport. If you can’t tell, we are on the coach a lot and this is when I’m thankful for my literature class. We have to read a book a week for the class and I love it. It feels like reading for fun and not for school. Our flight home was not on Ryanair but Aer Lingus- a Irish company. We all love Aer Lingus! Haha comfy seats and amazing headrests; oh and we could take more than one bag on the plane which was extremely needed for those who bought souvenirs. We got back into London really late friday night. It was a successful Ireland trip. Now two days and then Belgium and France!!   I was so excited to have Saturday free in London! I just love this city and it has really become home. I slept in a bit and then went on a great run. It was SO gorgeous outside!! The sun was shinning which is quite the treat and the sky was clear and bright blue. The warmth was great but the flowers and green of spring were the best!! Hyde park was beautiful as always, but St. James park was SO gorgeous; I was just so happy:) the grounds of the park was completely covered in daffodils and all of the trees ate in full blossom. Let’s just say that I was so happy it didn’t feel like I ran 8 miles. I spent the rest of the day running errands and doing homework even though I would have rather been in the park. We went to dinner at Chipotle for Liz’s birthday and it was soooo yummy! I hadn’t been there since I was like 12 so I was excited to try it again. It was such a fun night. I love my girls here so much!! I’m so lucky to have made such wonderful friends while I’ve been here. I’m pretty much just the luckiest girl in the world right now:) 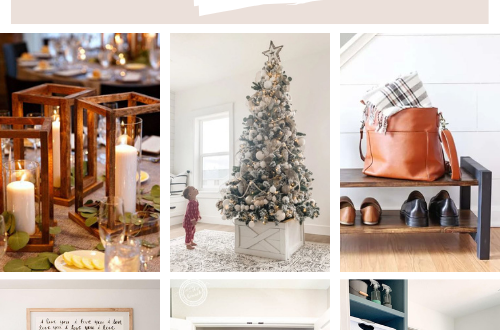 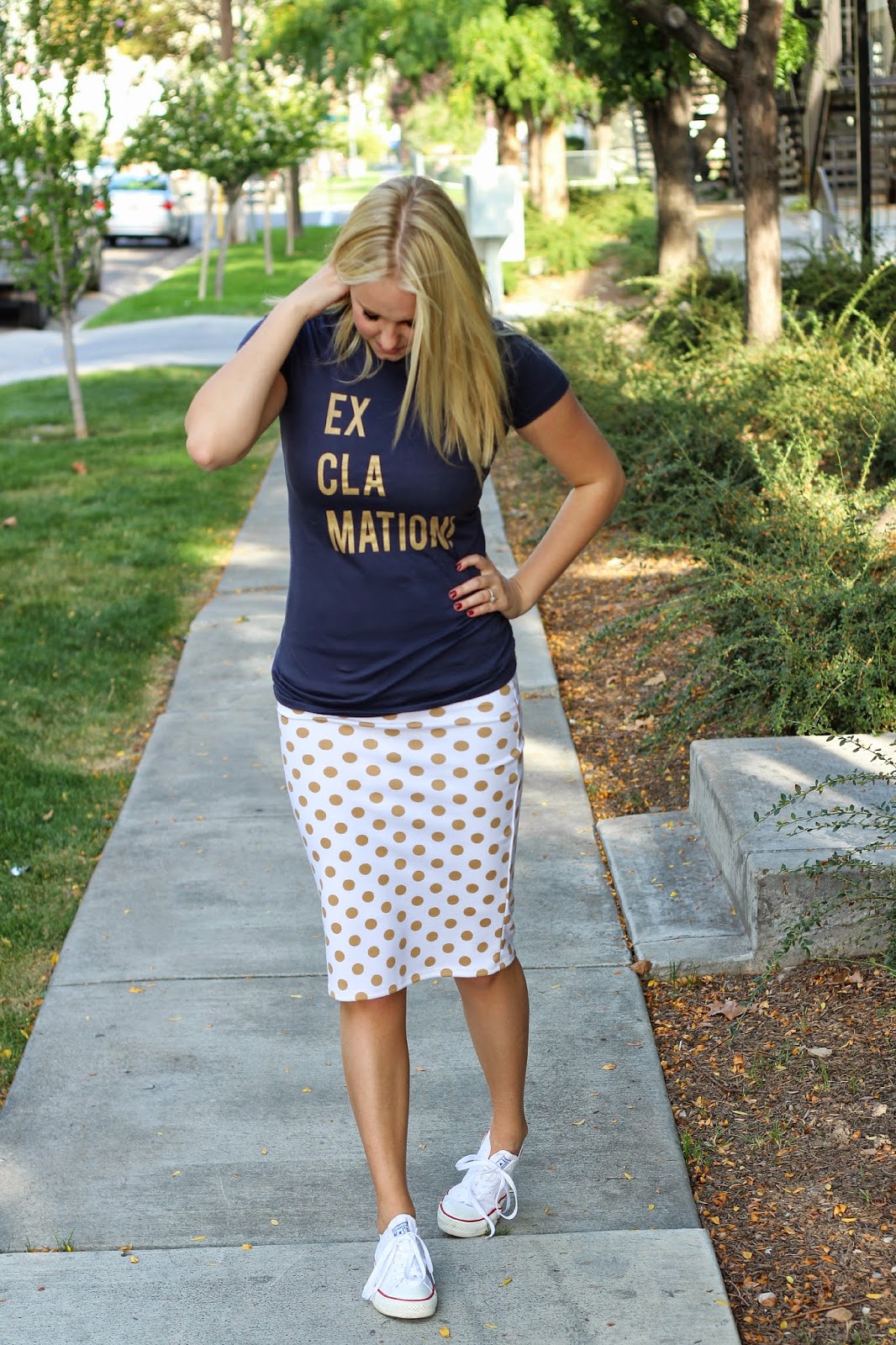 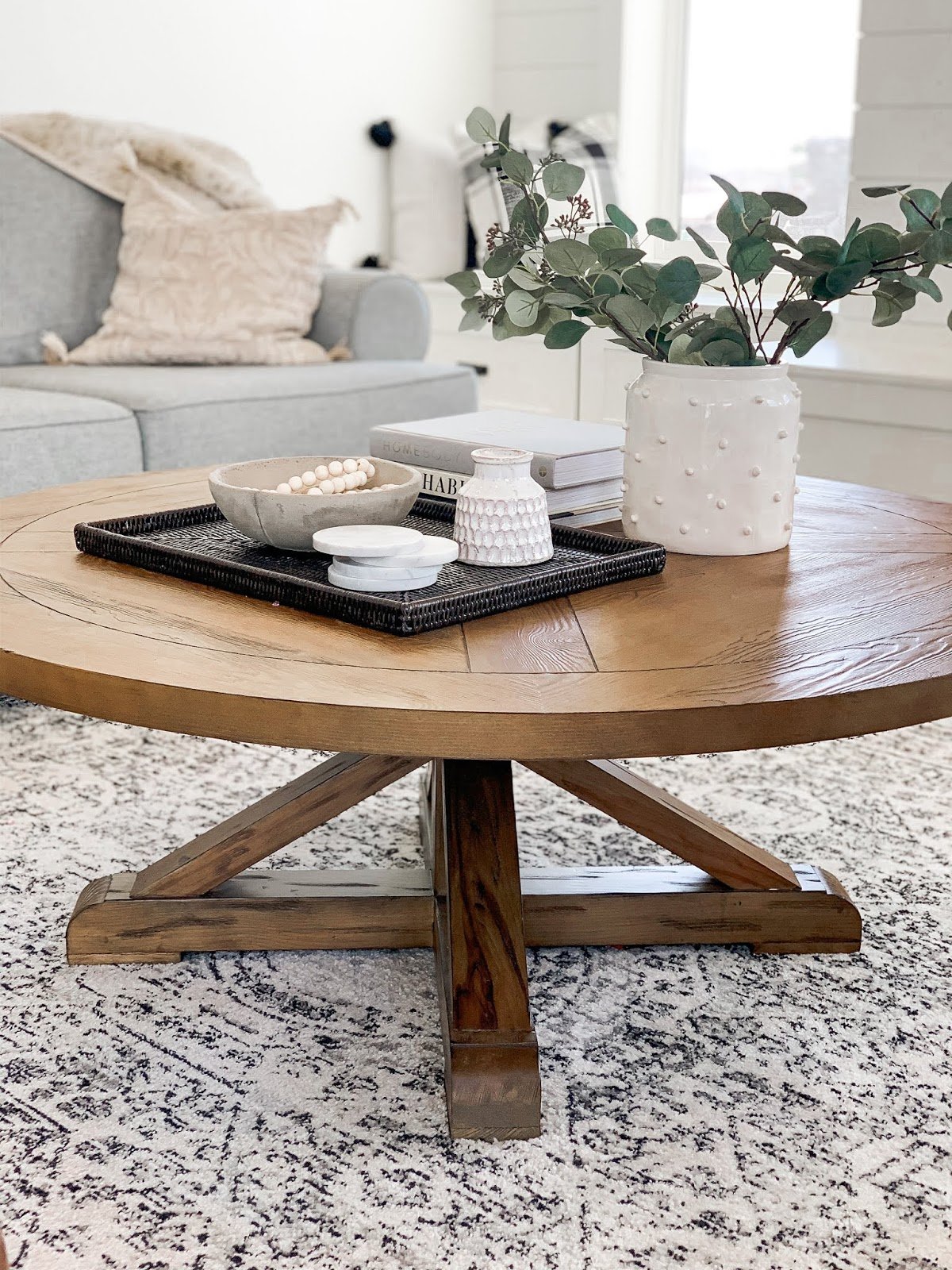