Crazy day. Super funny! Probably wouldn’t have been as funny if I had fallen.
Good luck frozen people of Utah 🙂

How to Blonde Brows 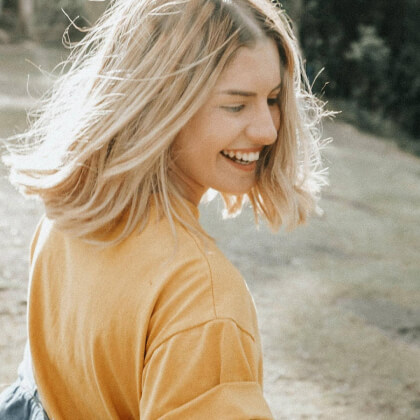